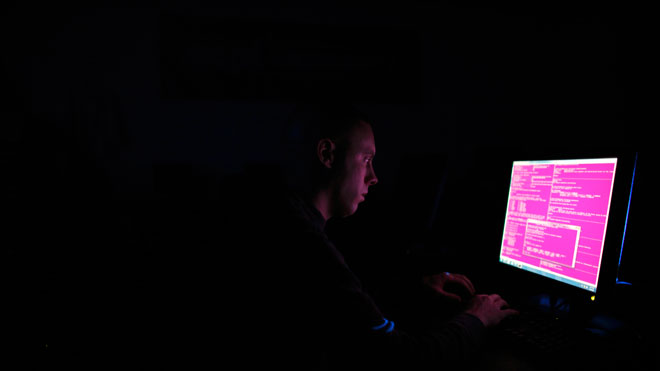 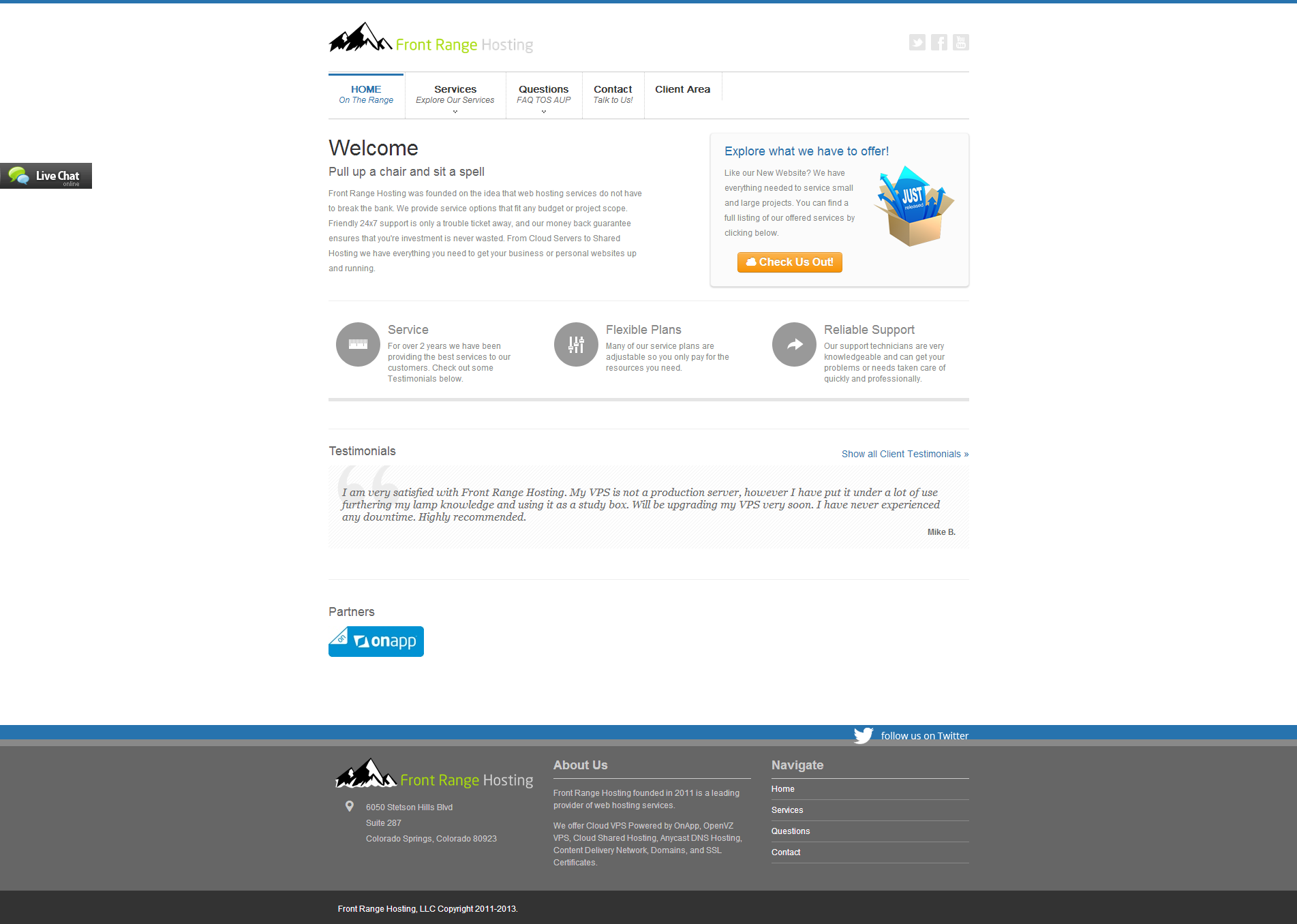 Unlike others, I don't always recommend VPSs to people unless they are really good products. Today I would like to recommend a few products to you from FrontRangeHosting Front Range Hosting founded in 2011 is a leading provider of web hosting services. They offer Cloud VPS Powered by OnApp, OpenVZ VPS, Cloud Shared Hosting, Anycast DNS Hosting, Content Delivery Network, Domains, and SSL Certificates.