How To Set Up And Use DigitalOcean Private Networking

DigitalOcean now offers shared private networking in NYC2. All new droplets created in NYC2 have the option of using private networking; it can be activated by choosing the checkbox called "Private Networking" in the settings section of the droplet create page. If you already have a server in NYC2 set up without private networking, you can refer to this tutorial, which covers how to enable private networking on existing droplets. 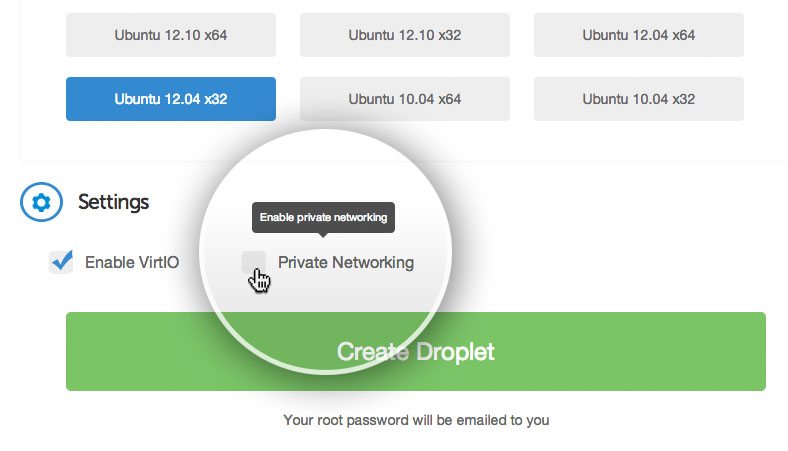 Go ahead and create both, enabling the Private Networking on the droplet create page.

Once both servers have been spun up, go ahead and log into one of them:

Once you are logged into the server, you can see the private address with ifconfig.

The output of the command is displayed below:

The section to note here is eth1 and within that inet addr. In this case, the private network address is 10.128.2.25. This address is only accessible from other other servers in the NYC2 region that have private networking enabled.

Step Three — Transfer a File Between Servers with Private Networking

While still logged into pnv2, create a new file that we will transfer:

Once the file has been created, let's go ahead and transfer it to pnv1 with rsync across the private network:

When you use this command, you will most likely see a request for a password:

While you can use a password there, it would be much more secure to have one server's key on the other to make the transfer work. We have a tutorialhere on how to set up SSH keys.

Whether you use a password or ssh keys in your file transfer, once it has completed, you should see output similar to this:

While logged in, you will be able to see that the test file is indeed on the new server:

To do this, first go ahead and open the /etc/hosts file. (I'll be using nano as my text editor in this example, but you can choose whichever you prefer):

Within the file include the private network address of the server that you want to the connect to and the hostname by which you'd like to call it:

You can disregard the information on IPv6 in the file at this time. Save and exit out of that file.

You are now all set to connect across the private network. You can confirm that the changes to your hosts file have taken effect by pinging the added server: 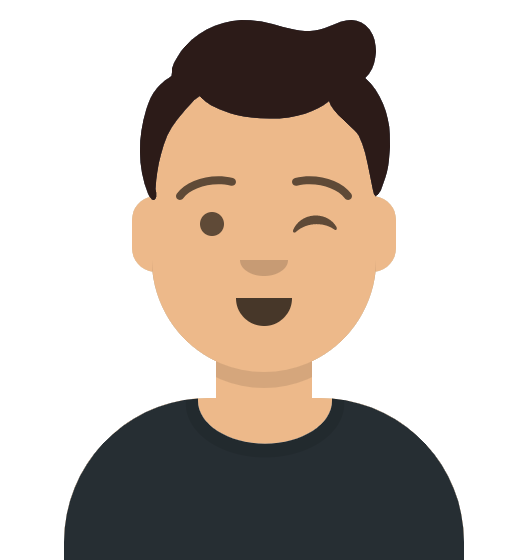