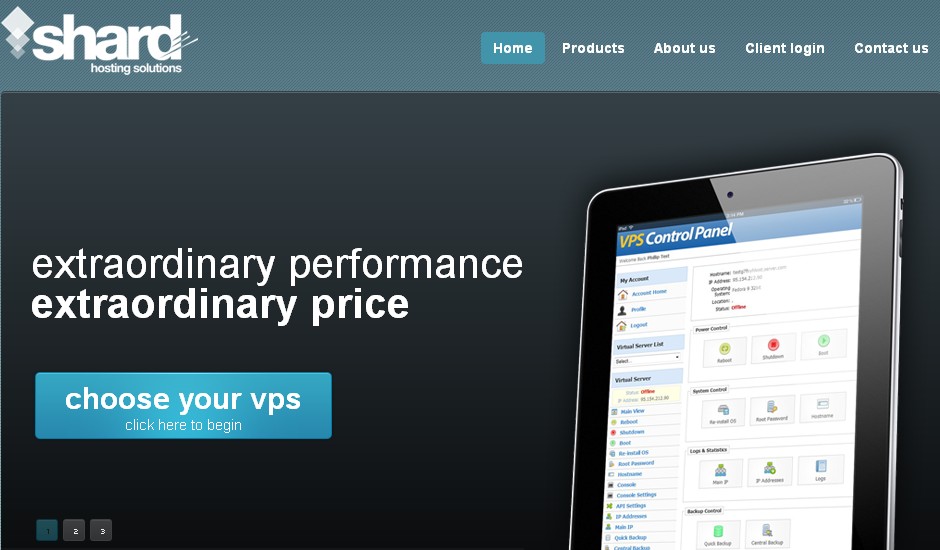 Game-server hosting biz Shard Gaming has abruptly shut down, irritating punters who depended on the service and highlighting the risks of off-premises systems.

The company specialized in dedicated kit for gamers eager to run multiplayer servers for Minecraft, Day of Defeat, Garry's Mod, and others. It was formerly known as "DaddyCheese". Its sudden shutdown on Tuesday shocked customers, and some of them claim they've lost data.

"Due to recent unexpected trading circumstances Shard Hosting Solutions LTD has ceased trading with immediate effect.  We urge all clients to take a backup of their data immediately as we cannot guarantee how long services will operate for before being disconnected by our upstream suppliers," the company wrote in an email was sent to customers at 19:07:54 UK time on Tuesday.

The message now appears on the host's website, along with a chilling missive that "creditors" should contact a chap named Philip Lawrence.

One Reg reader wrote in that an hour after getting the email "the server went dead. Not even enough time to get my latest backup off."

Some of the Shard Gaming servers were hosted in Buffalo, New York, and may have been placed in a colocation facility operated by Giglinx, according to a network traceroute. We've also heard that Shard Gaming may have also resold servers from Eurohoster OVH.

"A couple of hundred pounds up front for a year's hosting. Gone. Poof. We're talking with colocation hosting and Giglinx to try and get our data back. The money has probably gone bye-bye. Colocation were also caught 'off guard' and are not commenting to us. I'm still struggling to find out what happened," our reader said.

Other customers of the service took to Twitter to rent their frustration. "Just got an email from Shard Gaming saying they're shutting down immediately. Hope I can get home and save my Minecraft server via FTP," wrote user Ben Huber on the social network.

Minutes later, another bloke told us on Twitter he had lost his data.

@mappingbabel @theregister as of now, I have lost access to my data. I able to retrieve about 1.5% of it.

At the time of writing emails to Shard Gaming had gone unanswered. If you know more, get in touch. If you lost data, we at El Reg's hovering cloud bureau are sorry. ®