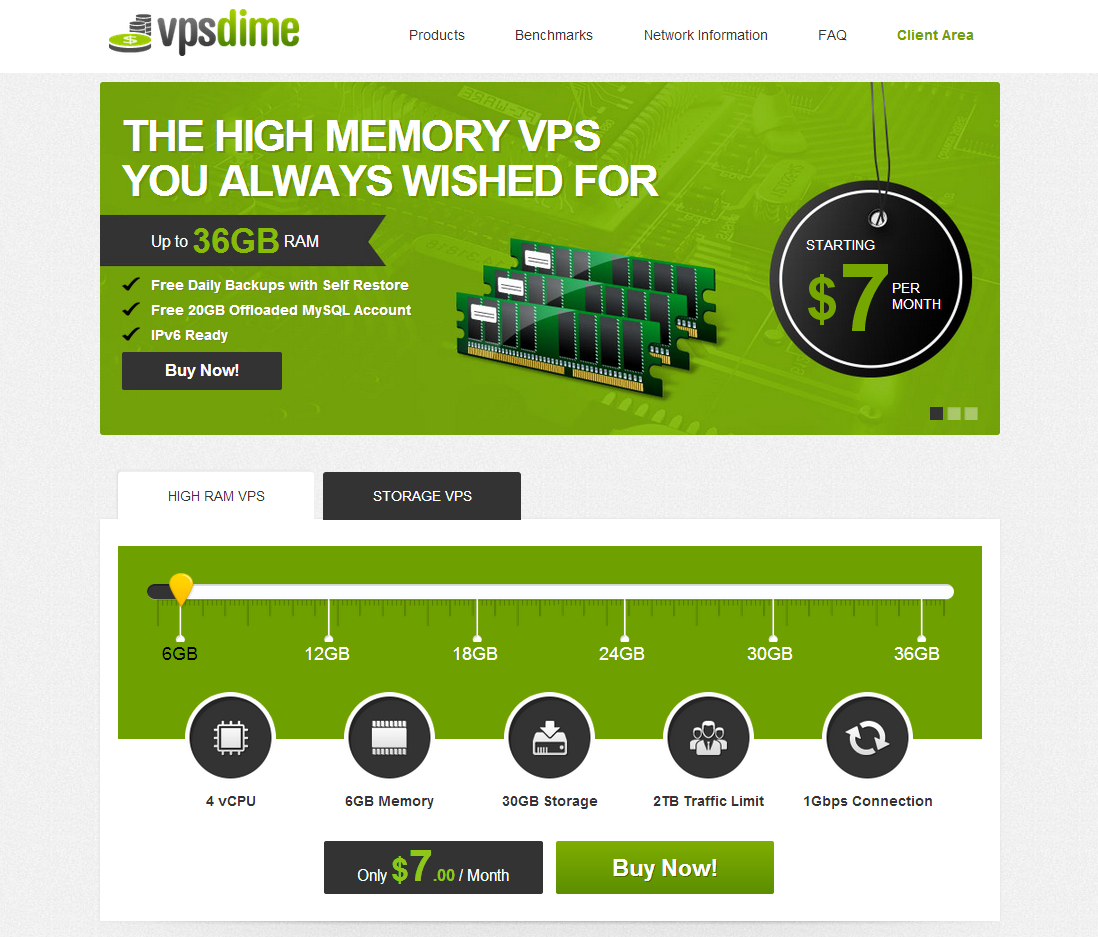 Oktay is back once again, this time with some offers for his brands VPSDime andWinity.io. Recently, VPSDime expanded to introduce some high-storage offers which give you storage at Backupsy pricing but with more RAM. Winity.io has expanded to Los Angeles since we last featured them. Oktay and his brands are known for the custom control panel they all utilize, always fully integrated into the billing area. No double logins and no SolusVM to have to fool around with. VPSDime nodes have a variety of configurations but they each have 384GB of RAM, at least 8 drives in RAID10, and either dual Intel Xeon E5 2620 or dual Intel Xeon X5660/L5640 CPUs. SSD caching is available in Dallas only. Disk space in Los Angeles is full SSD. The storage nodes for VPSDime are configured with dual Intel Xeon X5650 CPUs, 128GB RAM, and 12x 4TB hard drives. VPSDime offers come with a free MySQL offloaded account in Dallas, where you’ll get 20GB of space, and free daily backups with an option to self-restore. Winity uses host nodes with redundant power and network, dual Intel Xeon E5 2660v2 CPUs, 384GB RAM, 8x 4TB hard drives in RAID 10 for strage, and 4x 128GB SSDs for caching. A full, legal, non-trial Windows license is included in the price. Reviews are predominantly positive. As always, please share your experiences with them in the comments!