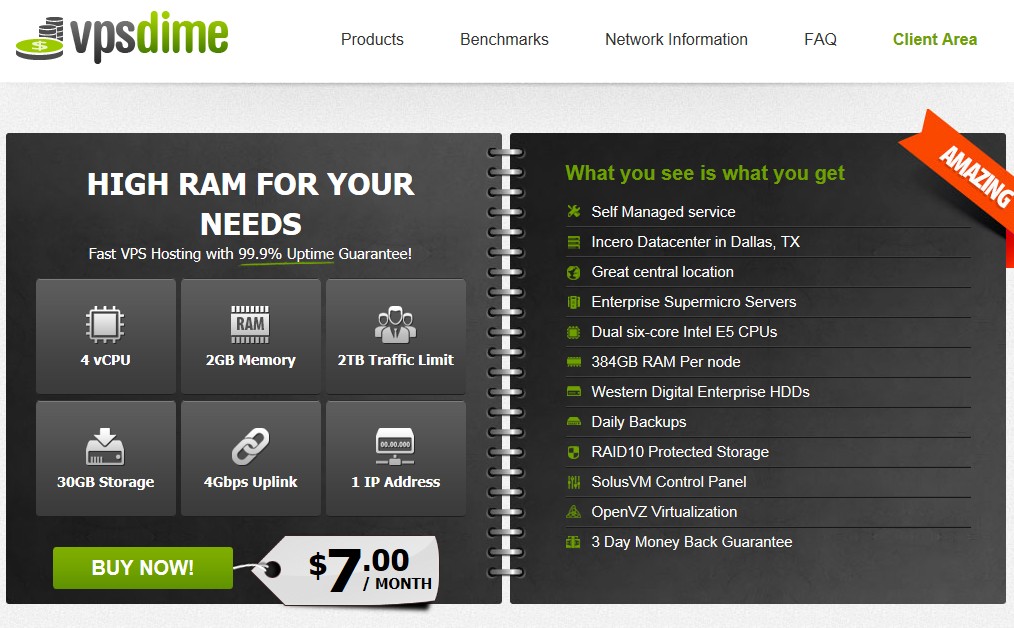 Oktay, known from Backupsy and Cloudive is back with several offers from his new brand VPSDime as well as a few of the Backupsy offers which have been featured here before. Backupsy recently expanded to the United Kingdom, bringing the total number of locations they have to 8!

This is the first time we’re featuring VPSDime, however Oktay has featured it a few times on he is a known community member on LET. This is the fourth time we’re featuring Backupsy. Backupsy, which launched in April 2013, has since expanded to a massive eight locations, of which the UK is the newest. Cloudive is exactly a year older than Backupsy, so Oktay and his partners have been along for a while. Oktay and his brands are known for the custom control panel they utilize at all their brands, always fully integrated into the billing area. The VPSDime nodes are dual E5 2620′s with 384GB RAM and 8 x 10K RPM Hard drives in RAID10. Backupsy nodes pack dual X5570′s with 96GB RAM and 12 x Seagate Constellation 3TB hard drives in RAID50. Newer Backupsy nodes use 14 x Hitachi Ultrastar 4TB hard drives in RAID50. All of the Backupsy hardware is owned and colocated at the respective facilities, the VPSDime hardware is rented from Incero. The reviews for Backupsy have been positive and I’ve even found a review for VPSDime! Please share you experiences here as well.

Payments for both sites are accepted via PayPal and credit and debit cards via 2Checkout. Backupsy VPS’s are allowed to run any software/OS “that assists backing up, owncloud, private VPN/Proxy, development, monitoring and other light CPU and non-IO intensive applications except torrents, TOR and game servers,” however their NL location is allowed to run anything except Torrents, TOR and Game Servers. VPSDime VPS are allowed anything except BitTorrent, TOR, Public VPNs/Open Proxies, MineCraft Servers, CamFrog, Digital Currency Mining and illegal activity. The full TOS are available here for VPSDimeand here for Backupsy. Please share your experiences below, as always!