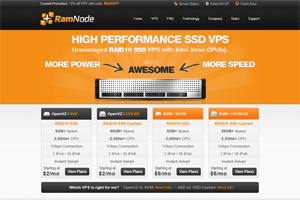 RamNode wins yet another Top Provider Poll. I must say, they are quite unbeatable having held the top position for quite a while now. Nick and his team have been running a stable business for a while now and have continued to do so the last quarter. They have recently expanded to New York City, bringing their total number of locations up to four. They also recently overhauled their offering, increasing disk space and lowering their prices (and no more coupons). To share his love, though, Nick sent in this new special (or well, regular actually, but it’s special because it’s new) offer which we’re able to feature first: 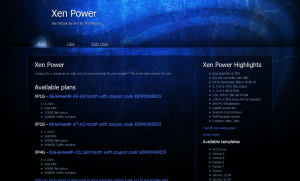 Prometeus, who doesn’t know them by now? Or better yet, who doesn’t have a server with them? While they already have various brands that complement each other and iwStack (the affordable cloud), Salvatore added Xen Power to the mix late 2013 to broaden their empire of awesomeness. Another Top Provider Poll with Prometeus in the top 3 means that are doing it right (I can personally attest to that!)! To share some love, Salvatore has sent in this special offer to celebrate their second position in this poll: 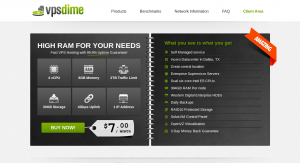 Oktay has also been around for a while. He launched Winity.io last year, where he sells affordable Hyper-V based Windows VPS. But he is best known for Backupsy, his brand that gives you a lot of disk space for very little dollars. VPSDime is also unique with they big-bang-for-buck offers. This time, Oktay shares his appreciation with this VPSDime offer: